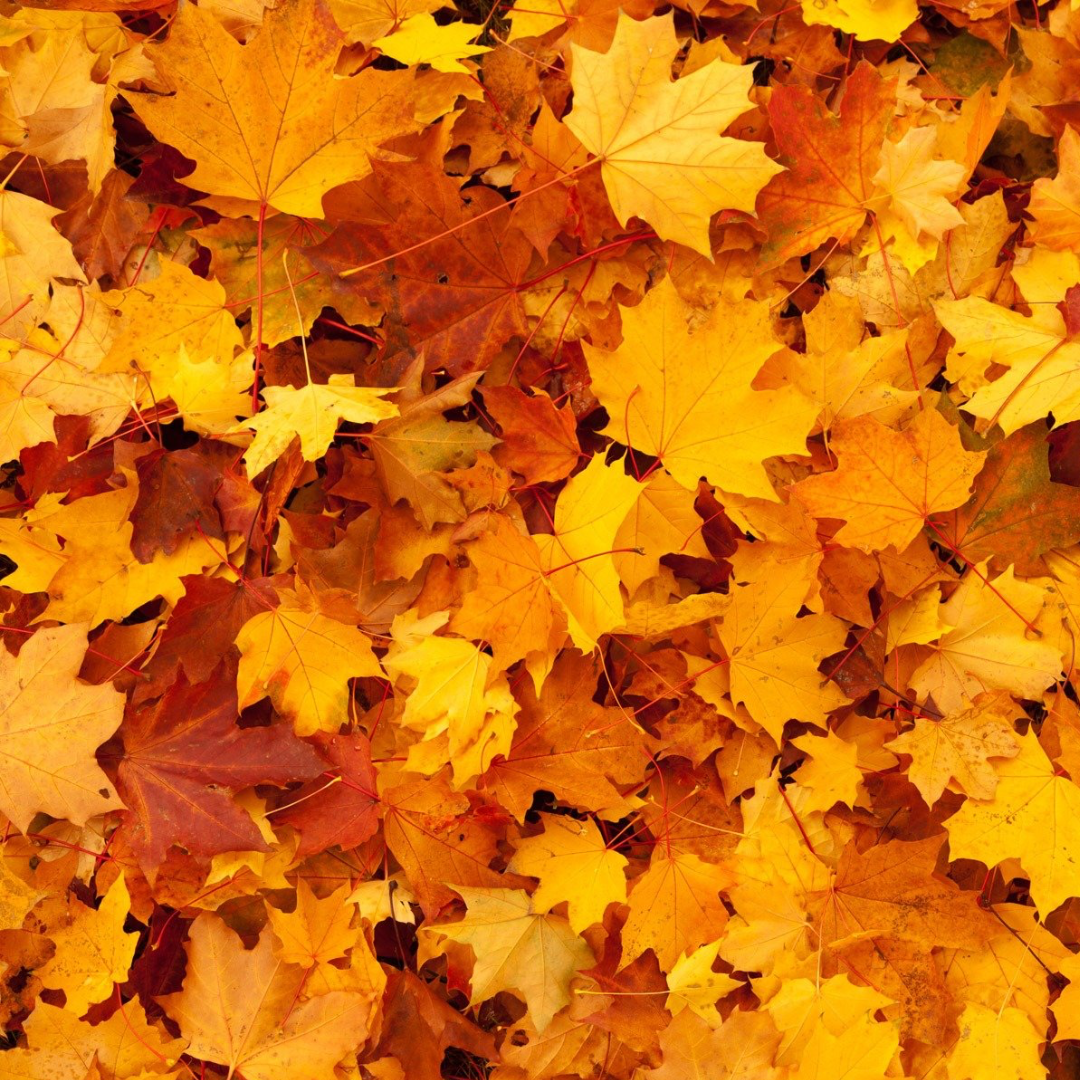 Last week we shared an apple pie recipe to celebrate being so close to autumn. Well, we’re now not close to autumn – it officially is autumn!  Today, the 22nd of September is the autumn solstice, so we thought we’d share some fun facts about the day.