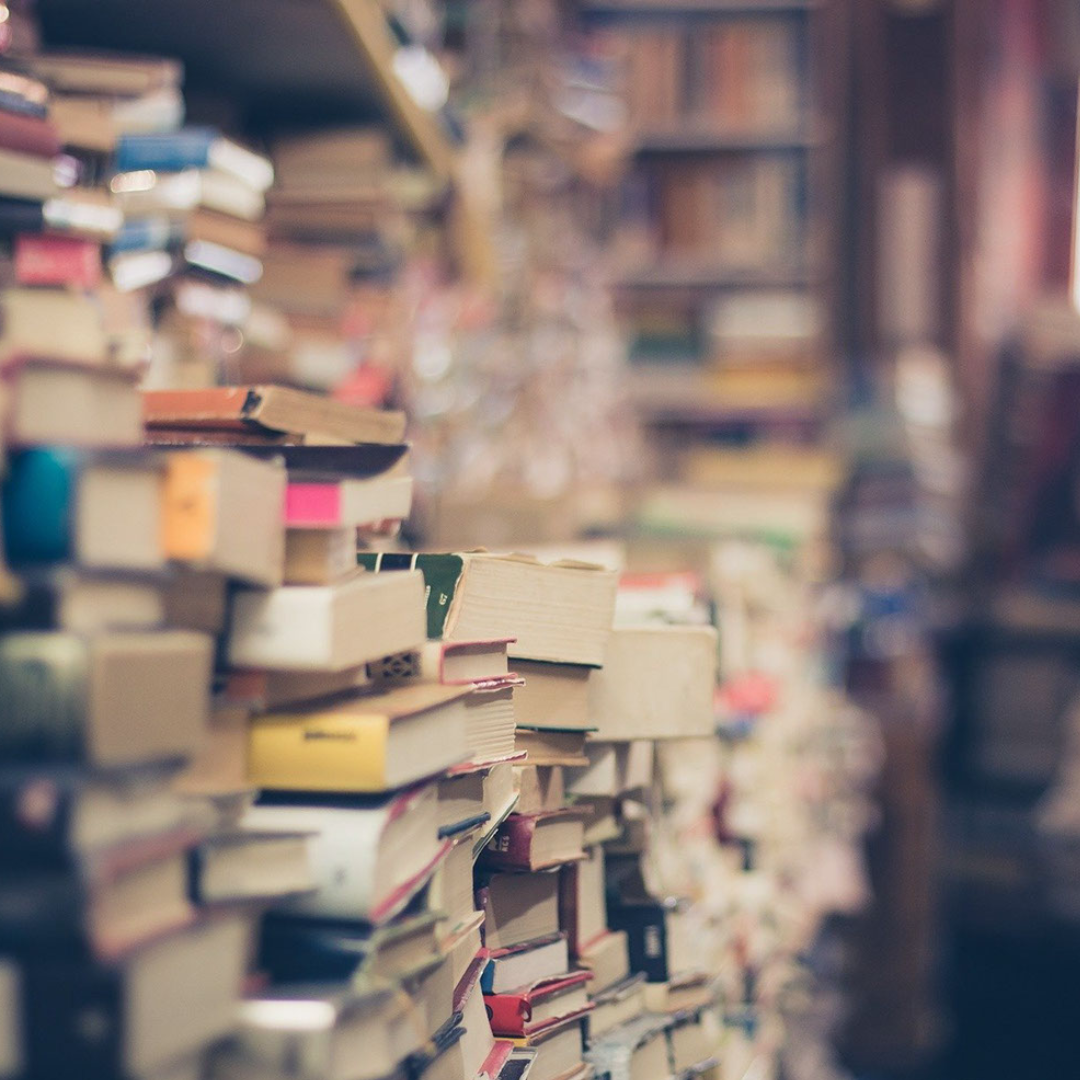 Today is Roald Dahl Day! The day happens every year on the author’s birthday as a celebration of his work and with a hope to encourage young people to continue to read his books. In spirit of this, then, we thought we’d talk about some of our favourite Roald Dahl books.

First of all, there is, of course, one of Dahl’s most famous novels: Charlie and the Chocolate Factory. If you haven’t read this one, it’s a must-read for any age, and the iconic story has been made into two films with another one coming in 2023. It’s all about a boy named Charlie Bucket who goes on a search for a prize-winning golden ticket in one of Willy Wonka’s chocolate bars, which eventually grants him access to his chocolate factory, along with four other children with distinctive personalities.

Another great read that has also been turned into a must-watch film is Fantastic Mr. Fox, which follows a fox, his wife, and their four children in their plight to escape three horrible farmers. Like all Roald Dahl books, it’s a fun and energetically written story and worth picking up at any age.

Danny Champion of the World is maybe a slightly less famous book, but just as good as the aforementioned ones. It’s all about a nine-year-old boy called Danny who lives in a caravan and finds out that his father is an illegal pheasant poacher. Instead of just being upset about it though, he conjures up a plan to fight the other poachers in the woods that are far less moral.

Lastly, The Twits is another fun-filled book about the adventures of two twits who play practical jokes on each other. One of the nicest things about this book isn’t necessarily the story, though – it’s its philosophy about life. The iconic quote ‘if you have good thoughts they will shine out of your face like sunbeams and you will always look lovely.’ Is from The Twits, and is something we think is important to think about.

We’d love for you to get stuck into some of these books (or other Roald Dahl works), and even have a go at writing your own in his style. Do let us know how you get on!